How to Get a Bigger Piece of the Pie

If you had a single pie to split with someone, how much of it do you think you could get?

I want to tell you how to get as much of that pie as possible. 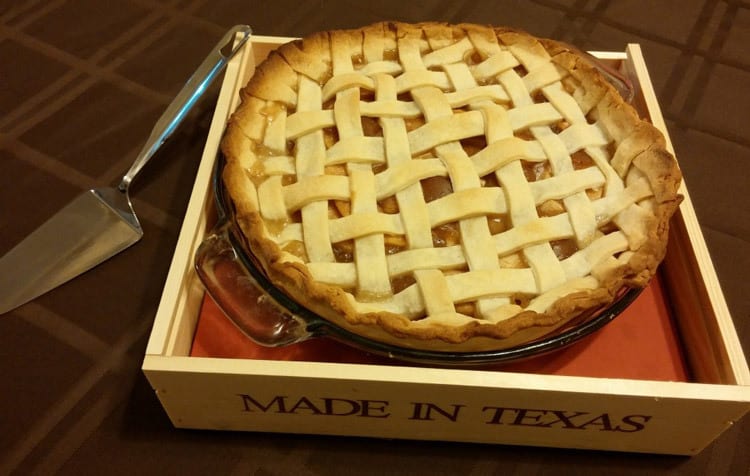 Really, we’re not just talking about pie here.  We’re talking about negotiations.  In my article on the different types of issues that we negotiate, I talked about distributive issues and compared them to a fixed pie.  That’s because, in distributive negotiations, there’s one thing that both sides want, and for one to get more, the  other has to get less.  It’s like a fixed-pie.  Or rather, a pie that can’t grow or shrink.  And that pie has to be split between the two sides in a way that both are willing to agree to.

So how do you ever come out of such an arrangement with more than half of the pie?

Well, real negotiations usually aren’t as simple as the pie metaphor.  And the reason is, that neither side really knows how big the pie actually is.

We sit down and we negotiate back and forth over something, and we don’t even know how much value (pie) is actually on the table?

That’s exactly right.  Let me show you why.

Let’s use the example of buying a car.  This is a perfect example of a distributive or fixed-pie negotiation.  Now, we’ll say that I have found exactly the car I want to buy, and I’ve looked around and know that I can get it at one dealership for $10,500.  But I’ve done my research and I think that I might be able to get it for as little as $7,500 although I haven’t found anyone pricing it that low.

So now, I decide to go to a second dealership that has the same car and I want to see if I can do any better.

Right now, I know that I can get the car for $10,500 somewhere else, so that’s my BATNA (best alternative to a negotiated agreement).  If you don’t remember what a BATNA is, check out my article on the things you need to know before any negotiation.  It’s also the highest price that I’m willing to accept, so it’s my reservation point too.  There’s no way that I’ll accept to pay anything more than that.

Now, look at the diagram below.   My negotiation range is the green area.  The low end is at $7,500.  I really want to get to that price and I think it might be possible.  My high end is at $10,500.  That’s the highest price I’d be willing to pay.  If I can’t negotiated it lower than that, I’m better off walking away.

Now, we’ll look at things from the car dealer’s perspective.  He thinks he could sell the car for as much as $12,000.  He doubts he’ll get that much, but it just might be possible.  Anything higher than that, though, would be unrealistic.  This same dealer is also really confident that if he really had to get it off the lot, he could sell it immediately if he lowered the price to $9,000.  So there’s no way he’ll accept a price lower than that.  So the dark red area makes up the dealer’s negotiation range.

You can see that there’s a section where our two ranges overlap.  I’ve highlighted this area in orange.  This is called the bargaining zone.  This is the area where both the dealer and I would be willing to make a deal, because the sale price would be lower than my reservation point, and higher than his.  This section is the pie.

So how do you make sure you get as much of it as possible?

Here are Some Tips to Help You Out

Lot’s of people think that to be a great negotiator, you need to be quick.  You have to think on your feet.  The truth is, it’s all about preparation.  You need to know your negotiation range, and you need to estimate the other person’s.  Add to that some psychological tactics and you’re ready to negotiate with the quickest people out there, if they’re not as well prepared as you.  I hope these tips for fixed-pie negotiations serve you well.