Ricky Kesler is an internet entrepreneur, influencer, and co-founder of Income School.  He has helped numerous others become financially independent by helping them create online businesses. 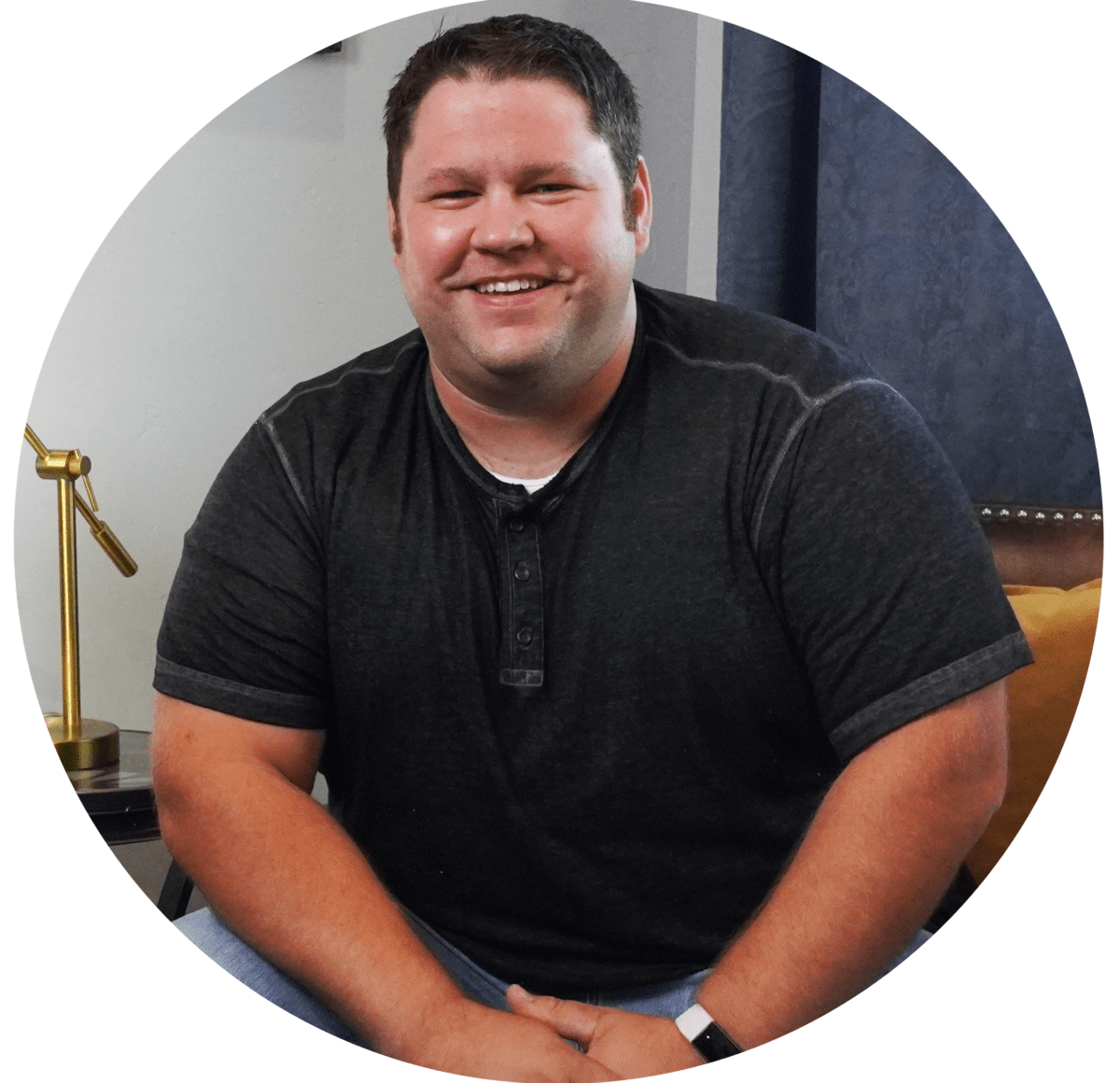 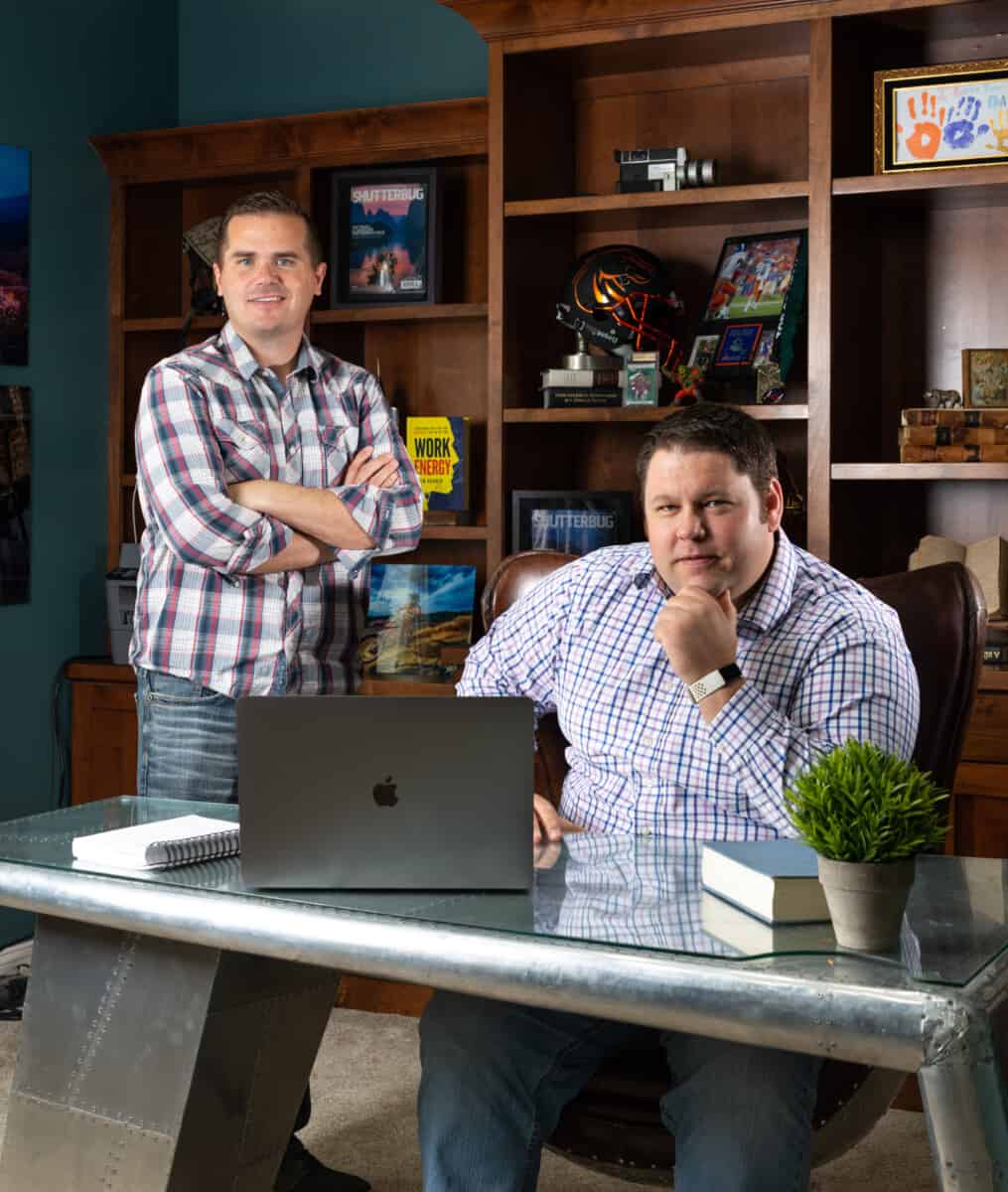 My work story beings pretty typically.  I got a degree, got a job in the field I studied, bought a house, and sought to advance in my field.  That path led me through some valuable experiences.

Worked in a research laboratory

Worked as an engineer at a manufacturing plant

Worked as a marketing analyst

Worked as a Project Manager and then a Product Manager

But none of that work ever managed to hold my attention.  I never felt fulfilled.  I knew I could do more and that I wanted to do more.  I dreamt of working for my own company, but couldn’t find the right thing.  But forces outside my control all came together to make something happen I never thought would.

In late 2014, I got a text from a number I didn’t recognize.  It was an Idaho phone number, otherwise I would have ignored it completely.  It said something like, “I have a business proposal for you.  Call me.”  Suddenly, I could feel my heart thumping and blood coursing through my veins.  I wanted to move back to Idaho so bad and if someone there wanted to pitch me a business idea, or even a job, I was going to hear them out.

I called…  It took only a few seconds for me to realize it was Jim on the other end of the call.

I won’t lie, I had previously daydreamed of getting to work with my close friend who I knew was just tearing it up with his photography site.

He had started a new site, called Income School, that would teach everything he had discovered about internet marketing and he was looking for a partner.  I knew this could be the thing I’d been looking for.  It wasn’t a replacement for my job.  Not yet.  And I had no guarantee it ever would be.  But it was something bigger than just a business idea.  It was a calling.  And I was all in.

In January, 2015 we formed Income School LLC.  There I was with my almost completed MBA and all the business confidence I could muster, writing blog posts about negotiations, marketing, and other stuff that would never actually rank on Google.  I had so much to learn.

Only a few months later, the best thing possible happened for my career.

I was laid off.

My job hunt led me to tons of possibilities, but in the end, there was only one that I truly considered.  It was the one that took me home, to the place I belong.  No, it wasn’t West Virginia.  It was Idaho.

It took almost 3 more years of hard work as a side-gig, working with Jim just one evening a week and in all our free time before Income School was ready.  But in 2018, we launched Project 24, I left my day job, and I never looked back.

Today I have the best job.  I manage an amazing team of individuals who all have their eye focused on one goal.  We work tirelessly to create the best experience possible for our customers to give them the highest probability of success in achieving their goals.

I’ve been recognized for some awesome and some really silly things over the years.  But here are some of the certifications and awards I’m pretty proud of! 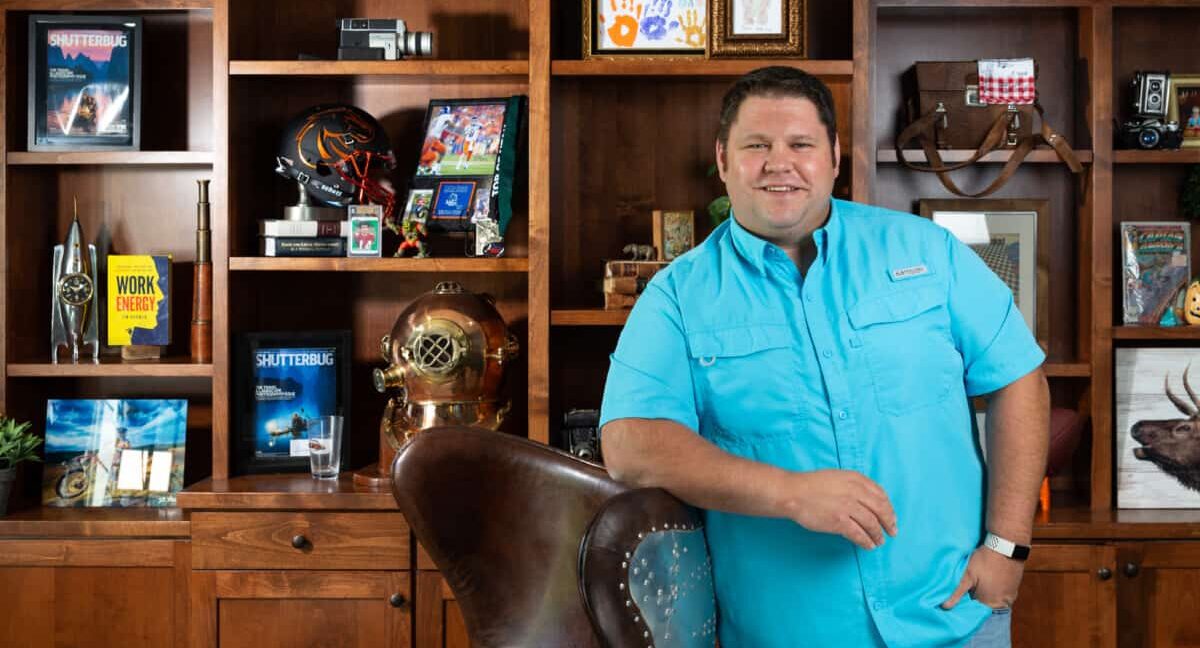 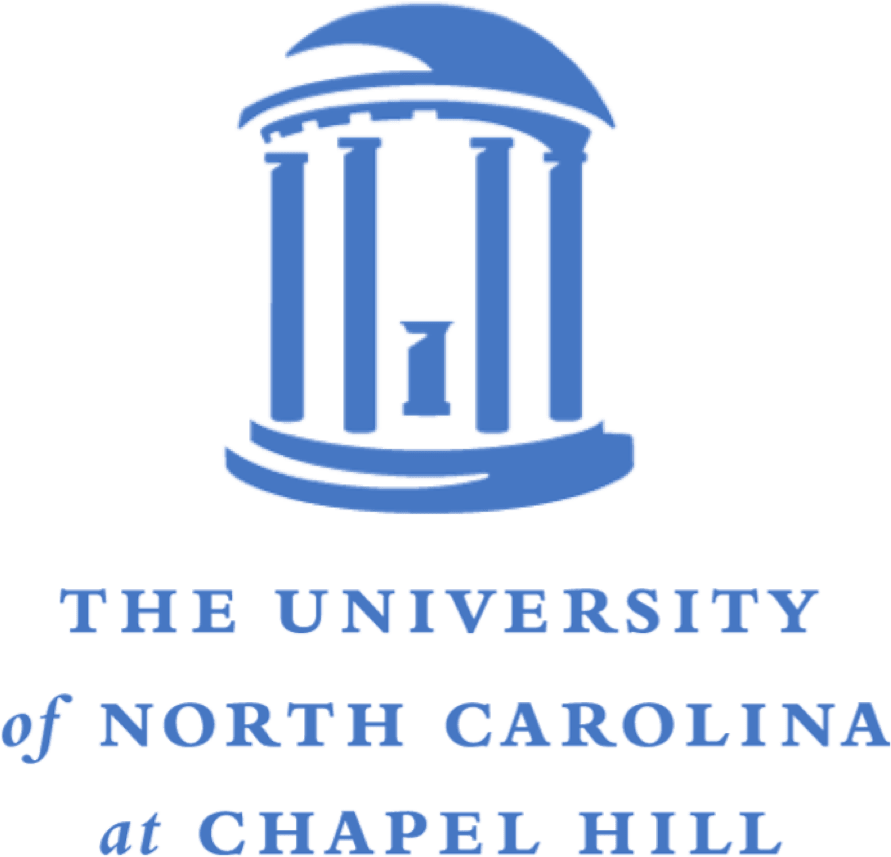 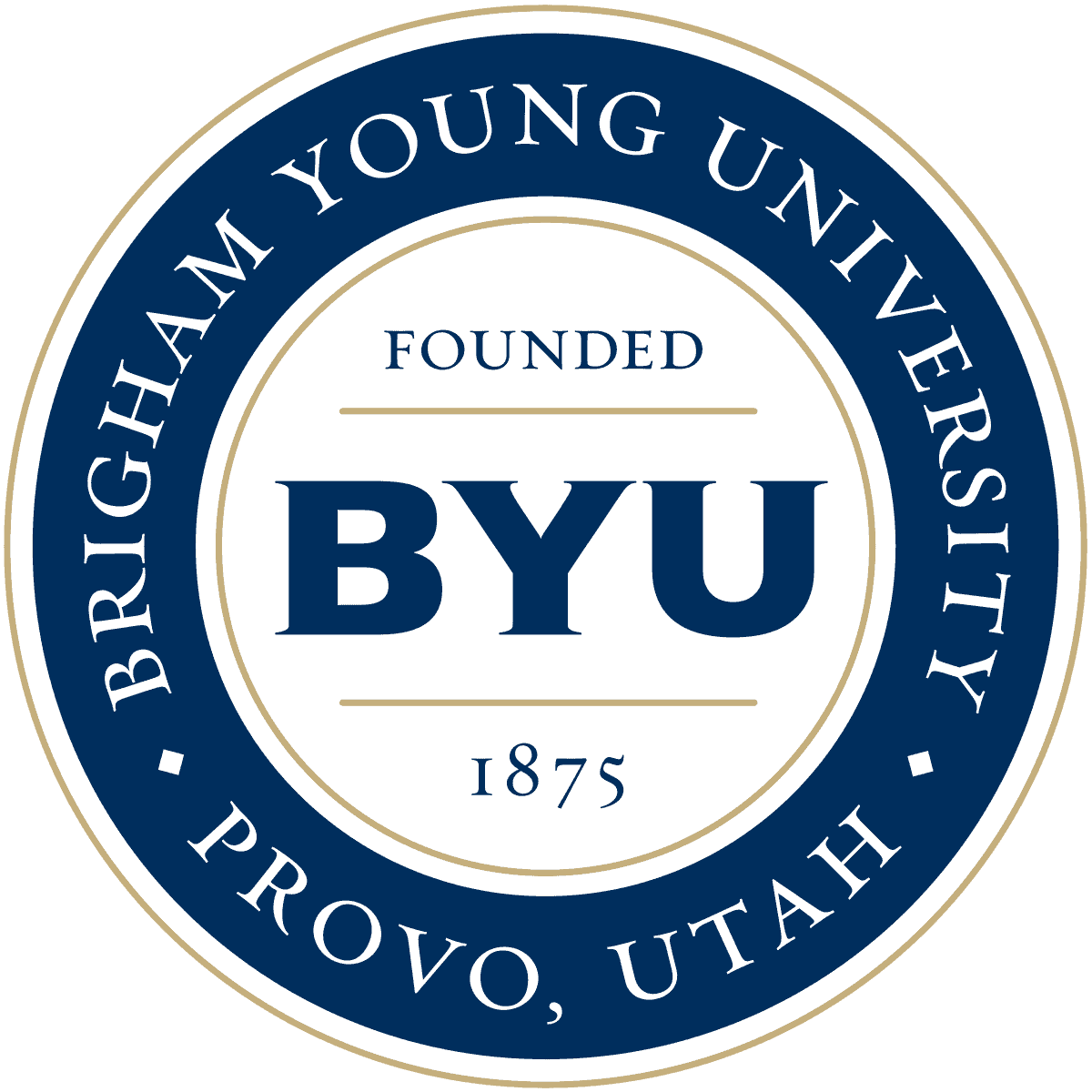 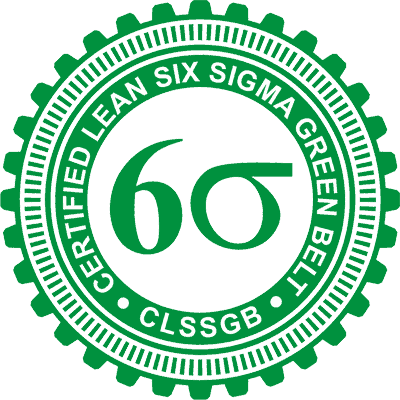 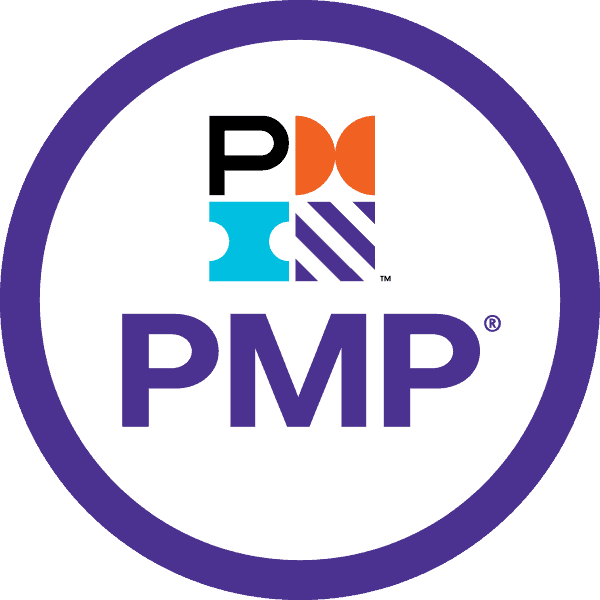 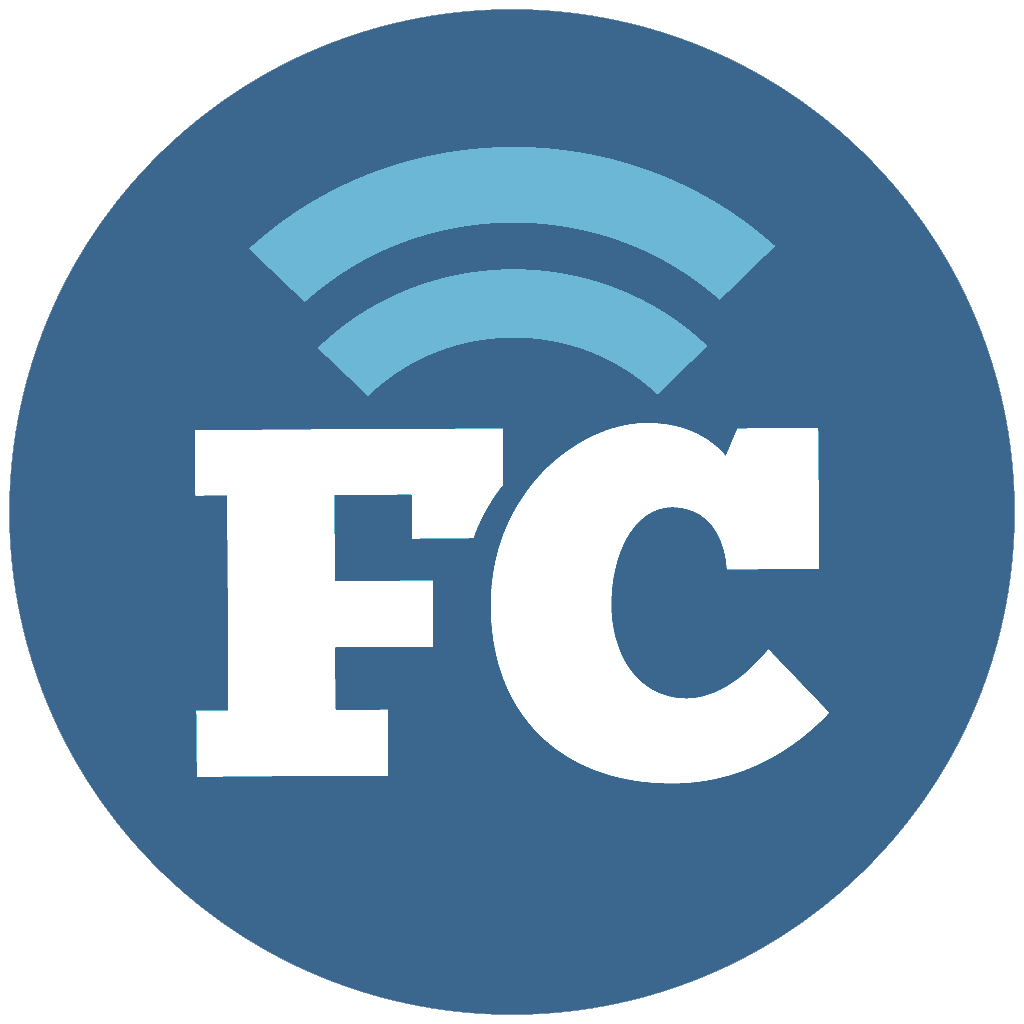 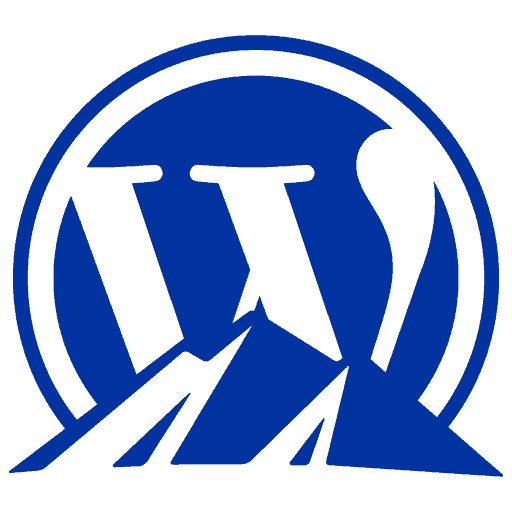 I’m a pretty simple guy.  I love meeting the people I’ve taught on YouTube or in the Income School Project 24 program.  But it always surprises them to find out how normal I really am.

I live in the growing metropolis of Meridian, ID.  My wife, Julie, is one of the best all-around people I know and together we have 5 great kids.

In our home, we’re pretty much all home-bodies.  That means we really like being together at home.  For us, home is safe, it’s fun, and we love being together.  But sometimes, we enjoy a nice trip to either the ocean or somewhere geeky.  Julie and I are totally those people who love to learn about history and cultures and then go there to discover and experience those cultures for ourselves.  But with 5 small children, travel has been pretty limited for us in recent years.

At the very beginning of my high school days at Meridian High School (yes, I now live in the same town I grew up in) I met this guy Jim.  We really met because he liked this girl and she and I were in all but 1 class together that first semester.  And frankly, I thought she was a pretty awesome girl too.

But quickly that rivalry turned into a friendship that’s withstood the test of time, competition, and now business partnership.

I’ve had a handful of friendships and family relationships over the years that have really shaped me as a person.  Funny enough, many of the friends that impacted me most have some form of the name “James”…  I don’t know why.

Today, I have a great life.  I know I’ve been tremendously blessed beyond anything I deserve.  I have a great family, good friends, a thriving business that fulfills my need to teach and serve others, and plenty of purpose in life.

And I could not ask for more! 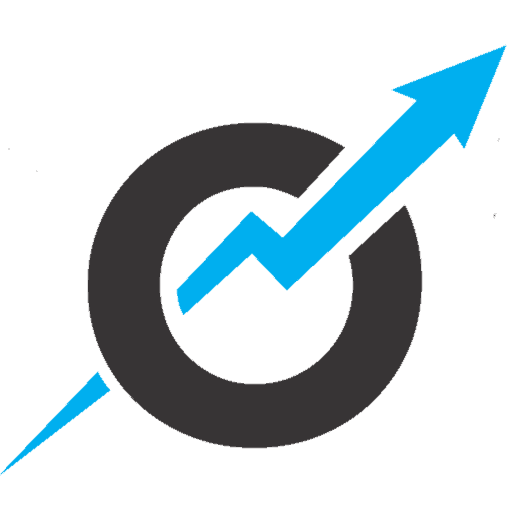 This is what I spend most of my time on.  It’s a real passion of mine to teach and serve others who want to improve their lives.  Today Income School is a thriving business with a team of employees with one goal, helping our members succeed at achieving their goals!

Jim started this site after buying his family an RV.  We later took it on as a joint project and managed a team of freelance writers who helped us add more content.  The site was earning over $10,000 per month passively and we sold it in 2020 for $320,000.

I’m definitely a believer in the bucket list concept.  This is something Jim has been working on since high school.  I remember a lot of his bucket list from those days when he wrote them down.  But until now, I’ve neglected to actually make one of my own…