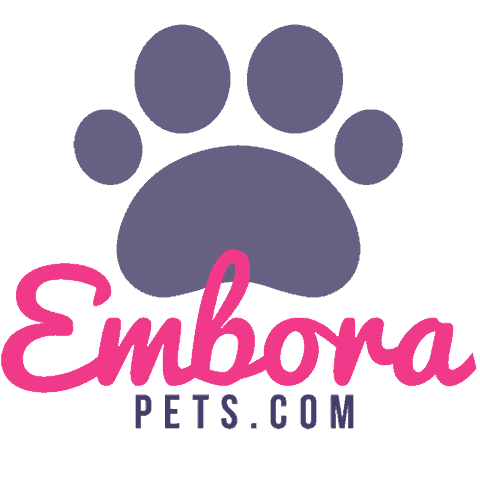 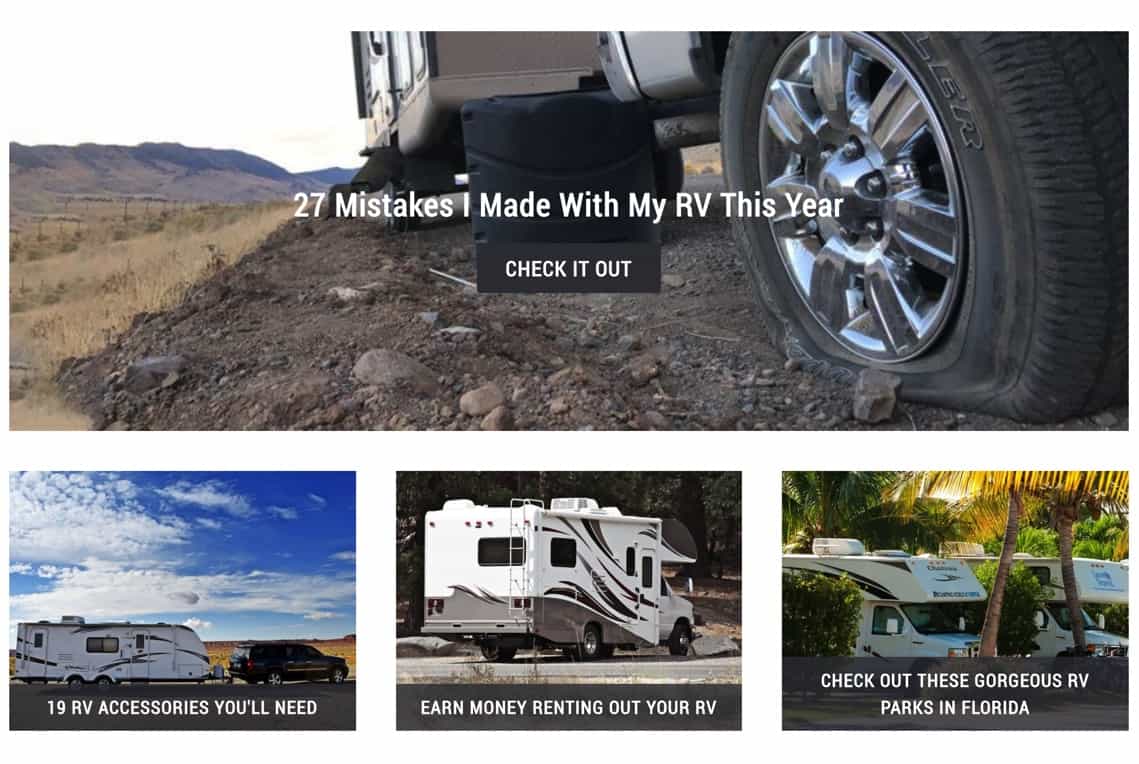 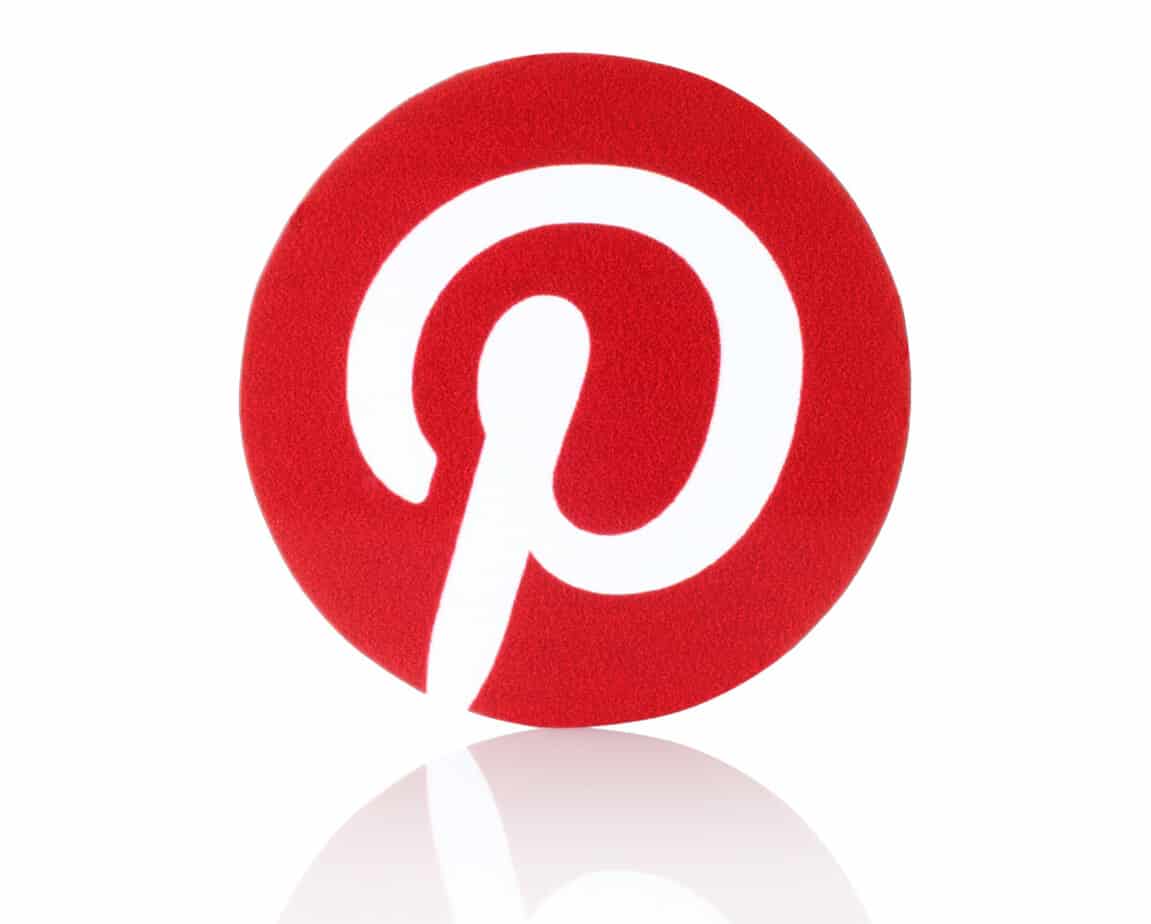 We respond to bug requests quickly and have a feature to report them.

“WOW!! I LOVE everything about this theme.  It’s live now on my biggest P24 site and it has EVERYTHING it should have and NOTHING else.  Instant love!

It even has the option for image + short bio for authors below each post!

THANK YOU SO MUCH!!!

I just went from 19 plugins to 9 plugins, because the good stuff is built in!” 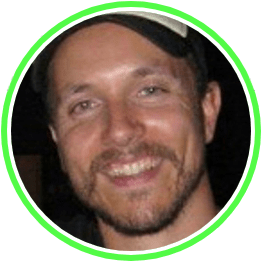 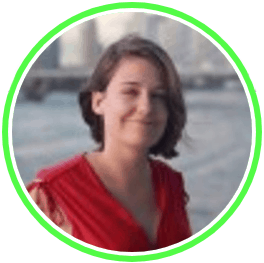 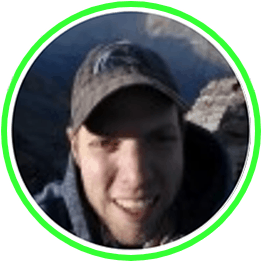 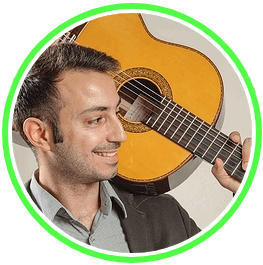