Average Downloads for New Podcasts: 13 real-world examples and what to expect 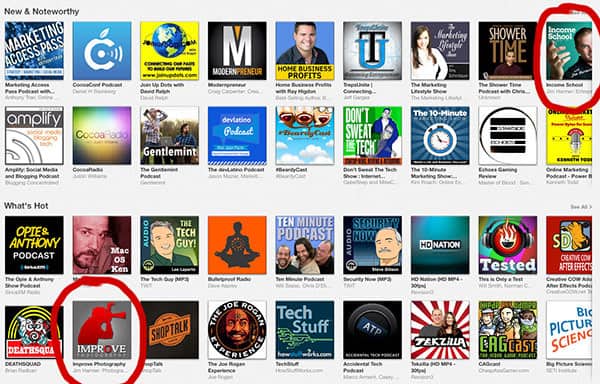 Yeah baby! Two of my podcasts ranking high in the competitive “Technology” category on iTunes.

I launched my first podcast in 2008, way before podcasting was even remotely cool.  I’ve had some very successful podcasts and some podcasts that were failures.  In this post I want to share some numbers with you that may help you to know what to expect in terms of download numbers for a new podcast.

~Rob Walch, VP of Podcaster Relations at Libsyn (As quoted by SchoolOfPodcasting.com)

Note, while all of the above examples are real, some of the names of the podcasts have been changed for privacy reasons since I didn’t ask permission from some of the people before posting. 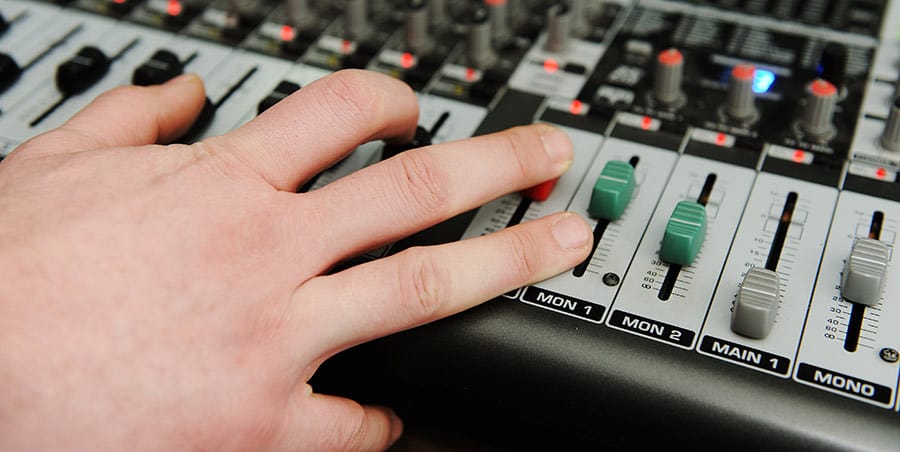 Podcasts are Booming, But Downloads are Declining for New Shows

There are tons of podcasting courses out there today filling entrepreneurs’ heads with the idea that podcasting is basically a huge gold rush.  It really isn’t–at all.  The truth is that when I launched a podcast several years ago, I could expect 1,000 downloads per episode just by being on new and noteworthy.

The market is tough.  If you don’t have a really clever launch strategy using some advanced techniques, you aren’t likely to make it.  Don’t get me wrong.  I think podcasting is amazing.  I just know that the competition is tough, so you really have to up your game in order to make it.

How I Tripled My Podcast Downloads Overnight

I have been frustrated for years by the fact that I spend time preparing for a podcast episode, schedule with others to be guests on the show, and then record the show for an hour and then it only goes out in audio format.  I tried and failed multiple times to create an audio and video version of the show at the same time–but I’ve finally figured it out.

Now, when I create a show, it goes out as a normal audio podcast, it’s posted on Youtube as a video, AND I live stream it on Facebook Live!  The day I flipped that switch, my download numbers doubled or tripled (depending on the episode).  It was AWESOME!  I’d busted my butt for years trying to get more listeners and then this one change yielded immediate results.

I definitely believe 100% that if you’re launching a podcast in this market, you absolutely must do more than just putting it on new and noteworthy and hoping to see downloads.  Frankly, it’s unlikely that you’ll succeed that way.

I created an audio course called Podcast Advance that walks you through the tips I use to market my podcasts and how I’m producing multiple versions of the same podcast on different platforms.  I priced Podcast Advance way too low just because I’m excited about it and really want this information to get out there to more podcasters.  You can pick up the Podcast Advance audio course here.

The things I’m teaching in Podcast Advance are not theory.  It’s the exact techniques I’ve personally used to create one of the top 10 shows in my iTunes category which brings in a substantial and steady income from advertising and other revenue.

Two Important Notes About How to Count Podcast Downloads

Just so the real-world examples below make sense, I have to be clear on how I’m measuring downloads.  People have different definitions, so I want you to be able to compare apples-to-apples.

Downloads for a podcast EPISODE are typically measured by the number of downloads the episode gets in the first 90 days after it is released.  That is the standard method for determining numbers for reporting to advertisers on a show.

It’s very common for a podcast to get many thousands more downloads on the first episode of the podcast than on any other episode, because as people find your podcast years down the road, they may like it and download all episodes–usually starting with episode one.  That doesn’t really count.  Only the downloads in the first 90 days count toward the industry-standard download counting method.

Second, you’ll likely see large variations in how downloads are counted between platforms.  I switched one of my podcasts from Libsyn to Blubrry and saw a slight reduction in the number of downloads (about 4%) simply because Blubrry is a little more strict about how they count downloads from bots or multiple downloads from the same IP address.  Then I switched all of my podcasts over to Soundcloud for hosting and there was little change.

Blubrry, Libsyn, and Soundcloud all have different algorithms, but they are all very well-regarded platforms.  If you’re using a random lesser-known podcast host, you may be seeing numbers that are GROSSLY inflated if the platform doesn’t cut out spam and repeat downloads to the same device.